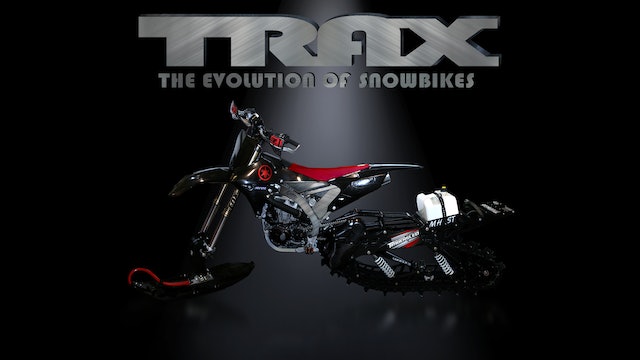 Trax: The Evolution of Snow Bikes

Trax “Evolution of snow bikes” will inspire most any adventure enthusiast while providing you with an in depth look at the history of the “Snow Bike” sport and beyond. As the engineering and advancements of the snow bike industry keep improving every year. The time has come to take a closer look at where these concepts evolved from and where they are today. Trax “The Evolution of snow bikes” will look at some of the first platform designs and progressively feature many of the concepts and production models in history. Join us as we follow Reagan Sieg, Brock Hoyer, Ronnie Renner, Travis Pastrana and many more as they lay down tracks in new territory and push the snow bike platform as far as it can go. 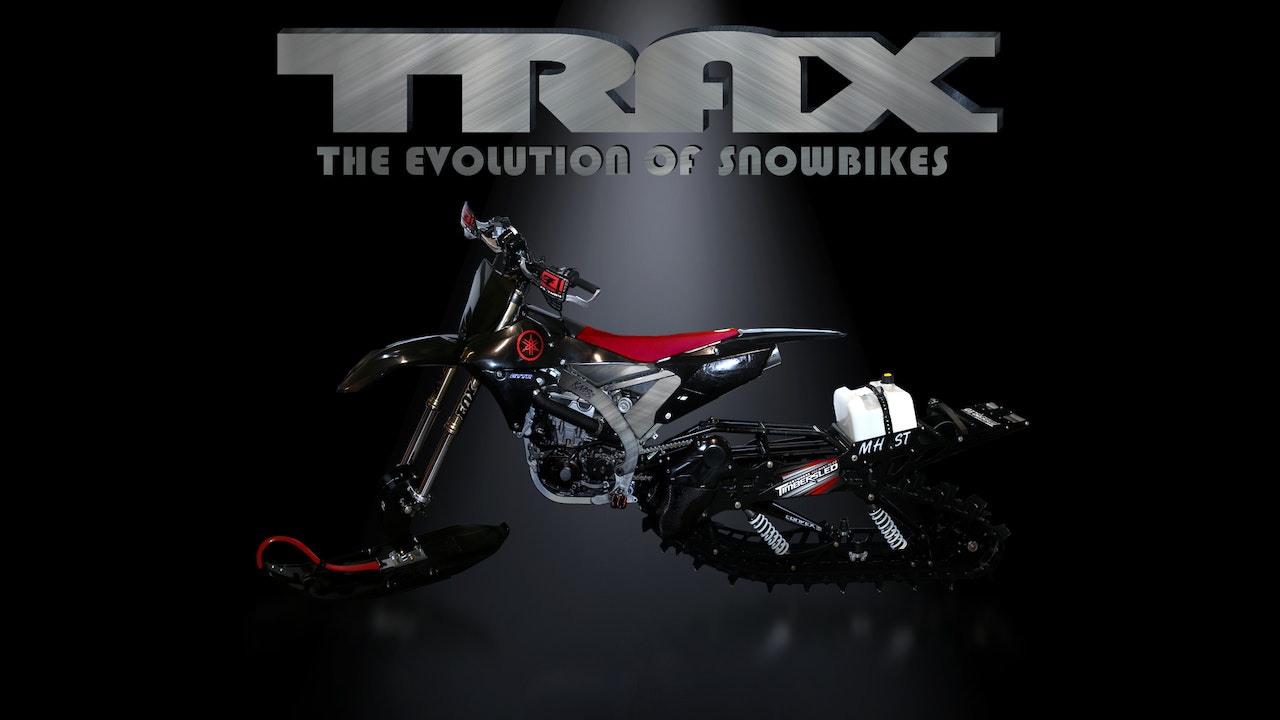