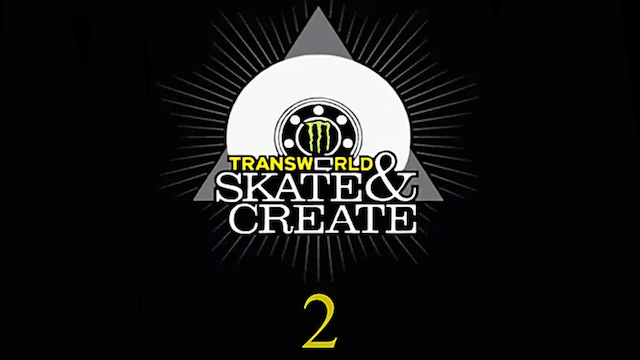 Skate and Create 2 is a skateboarding contest unlike any other, where the tricks that go down are only part of the equation. With an abandoned warehouse for a playing field, one ramp builder, and a photography and videography crew at each of the four competing teams’ disposal, you’re not only judged on how you skate, but what you can create. With a nine-day window for each of the DVS, C1RCA, etnies, and DC teams to build any obstacles or skate spot setups their collective minds can imagine, all the while filming and photographing what went down and building a portfolio of images and a short film entry on which each team would ultimately be judged, Skate and Create 2 is an ultimate test of everything skateboarding truly entails. 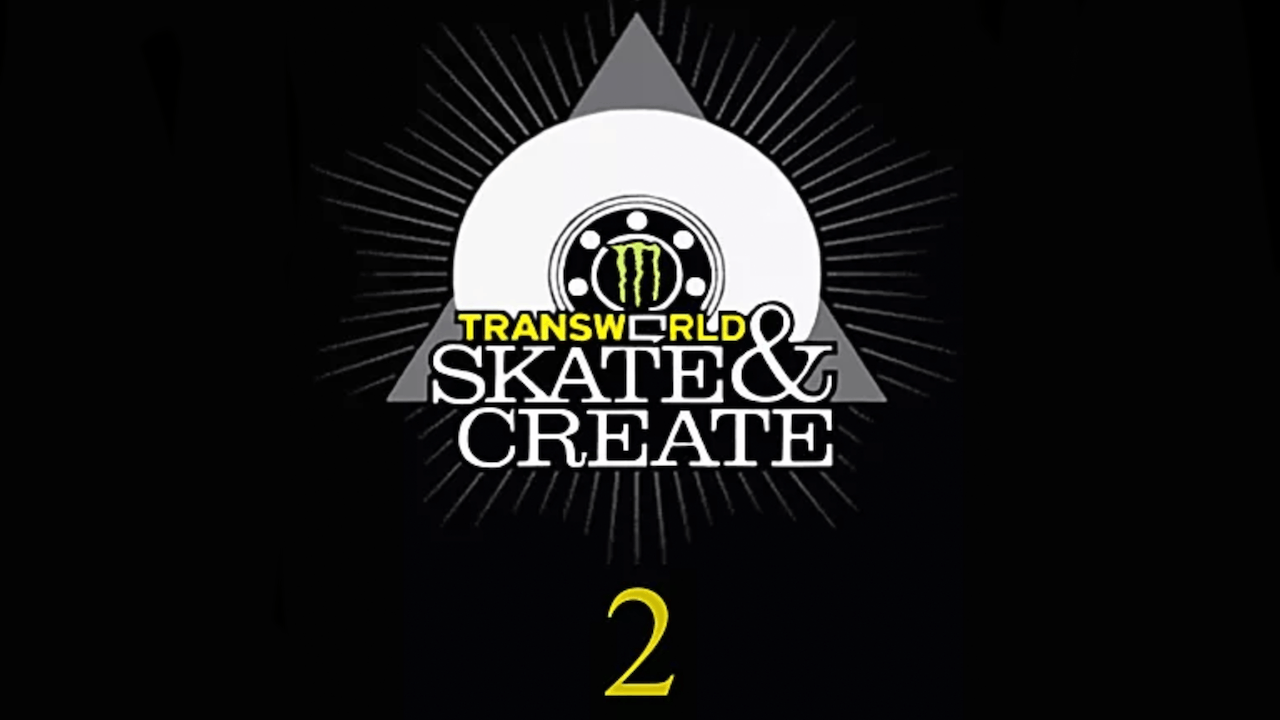