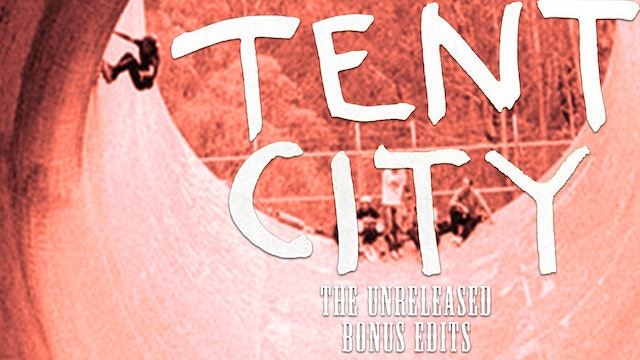 Tent City is a skate movie filmed during a month on the road in Australia. It's traveling with friends, sleeping under the stars and riding your skateboard. In this edition, watch the extras that were included on the original release 10 years ago. 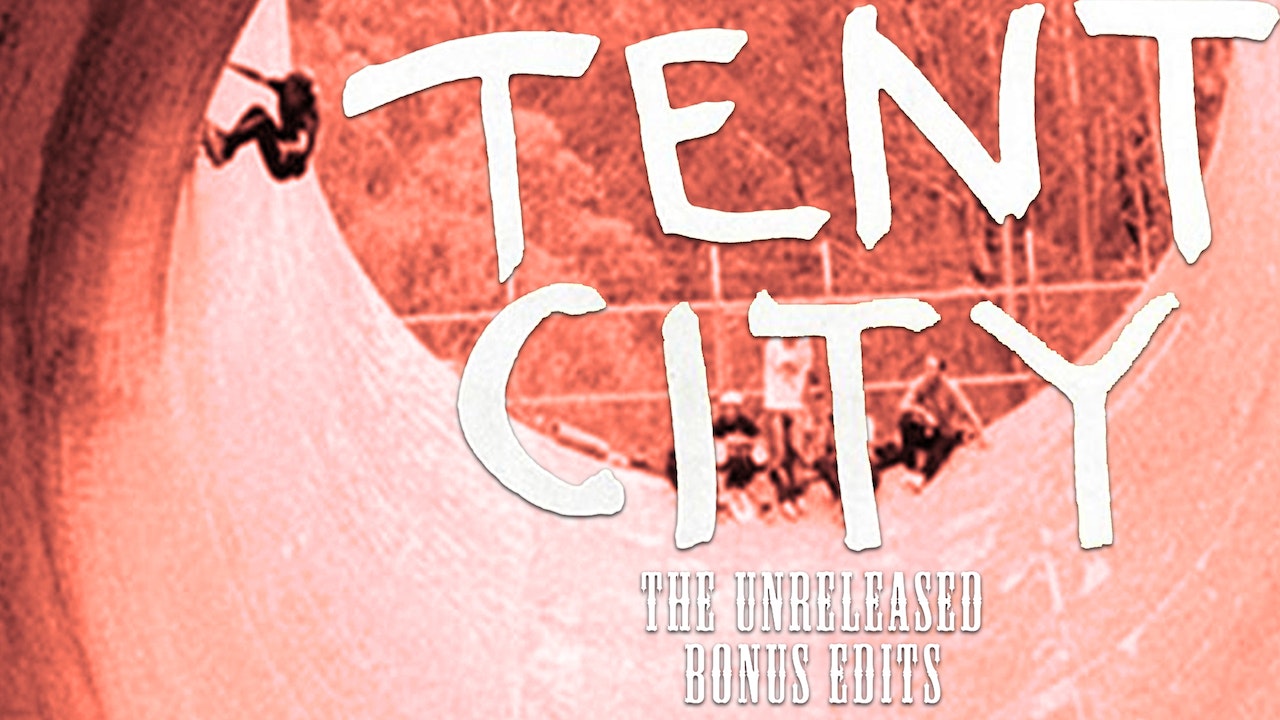