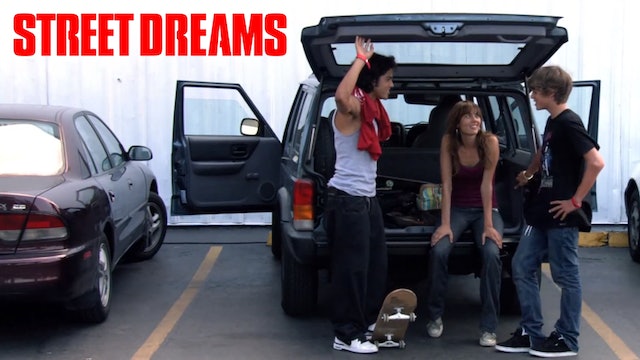 Like all skaters, Derrick Cabrera dreams of being sponsored and one day going pro, but the world is against him. After getting arrested, he runs away with his skateboarding crew to Florida for a big skateboarding contest that will change his life. 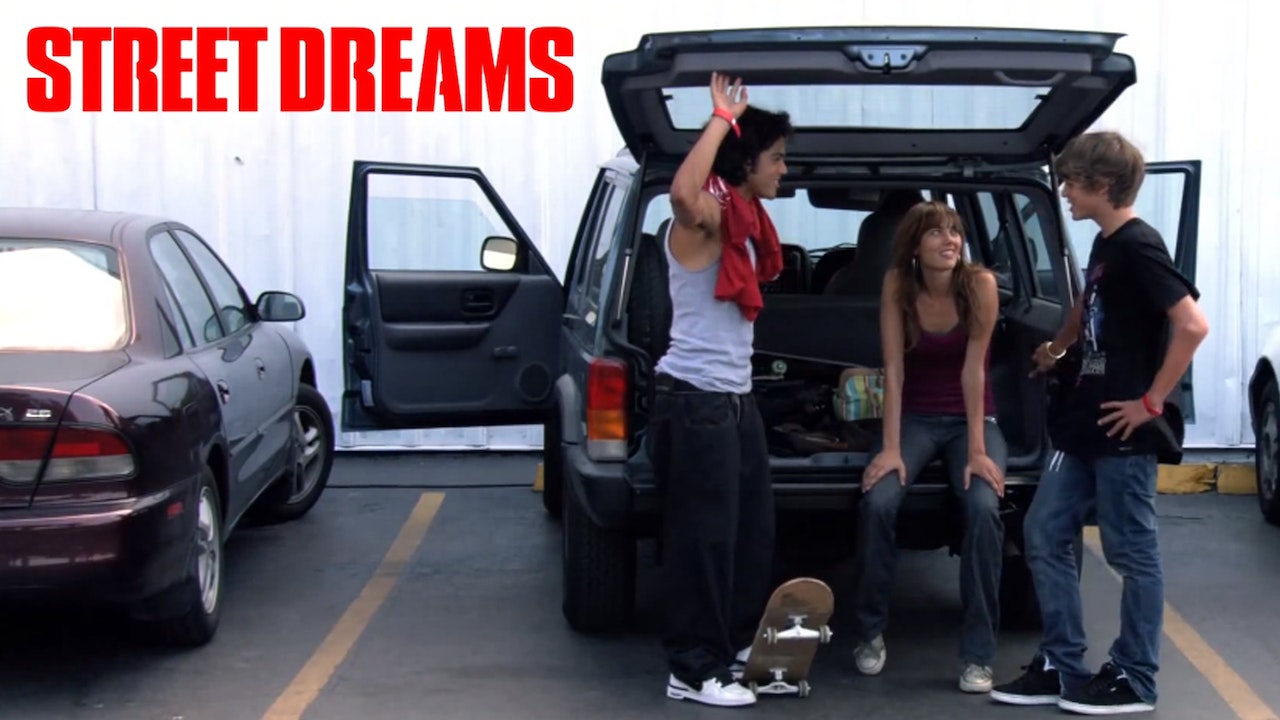