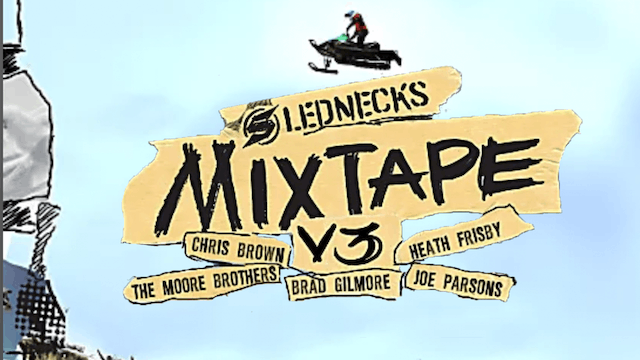 Almost two decades ago, before there were any other sled films or X Games, a small group of friends started running around the mountains of Wyoming with an old film camera and some snowmobiles. They called themselves Slednecks. This group of rebels began jumping their snowmobiles higher and farther than anyone ever had. They searched out steeper mountain faces to descend and deeper powder to destroy. Their new style of riding was laughed at by traditional snowmobilers and their punk rock fuck authority attitude got them blacklisted by a conservative industry. This rebel army fought and clawed their way to continue making films with one goal in mind, to revolutionize the sport. The Slednecks army has had many soldiers step up to the front lines and lead the charge. Chris Brown is now on his tenth tour of duty. Since Slednecks 7, Chris has been one of the most well rounded snowmobilers on the planet. Whether he is launching huge cliffs, carving technical lines thru tight trees or charging his turbo up narrow chutes, Chris Brown is always pushing the limits of himself and the sport. There are only a small amount of people on the planet who have the skills and courage to be pioneers. Heath Frisby, Joe Parsons, and the Moore brothers are some of those people. They continue to invent new tricks and do things they were told were impossible. MixTape 3 showcases them in what may be the best ever Winter X Games competition. Many of the new young guns of the sport credit the Slednecks film series as the spark that got them into the sport. One of those athletes is Brad Gilmore. He is a true big mountain bad ass. Brad's segment from Slednecks 16 is one of our all-time favorites so we included it for your viewing pleasure. The Slednecks MixTape series pays tribute to those early pioneers, and to the wave of soldiers that marched behind them, revolutionizing a sport forever. New footage, new edits, and new interviews make this a must have for any fan of Slednecks. 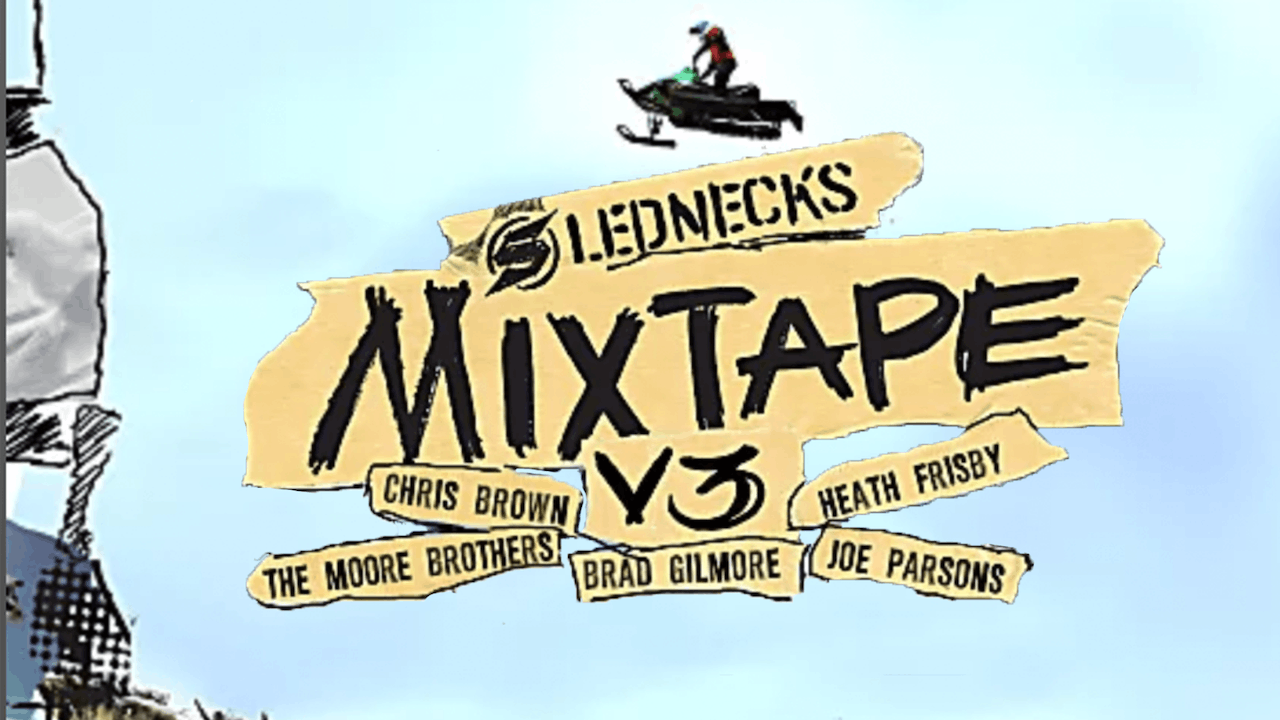