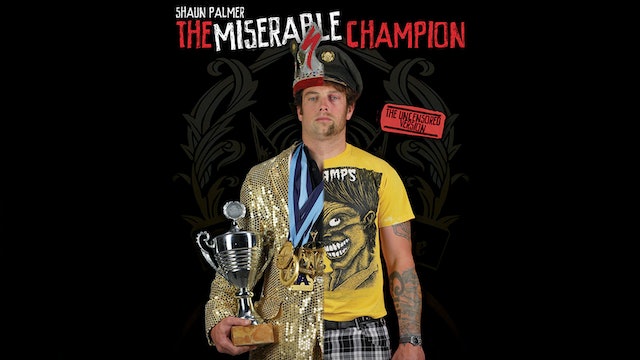 The Miserable Champion is a shocking portrait of one of the most notorious athletes of all-time, action sports hero Shaun Palmer. This tell-all movie reveals Shaun from birth to the near fatal overdose to his comeback to make the 2006 Olympic Team. 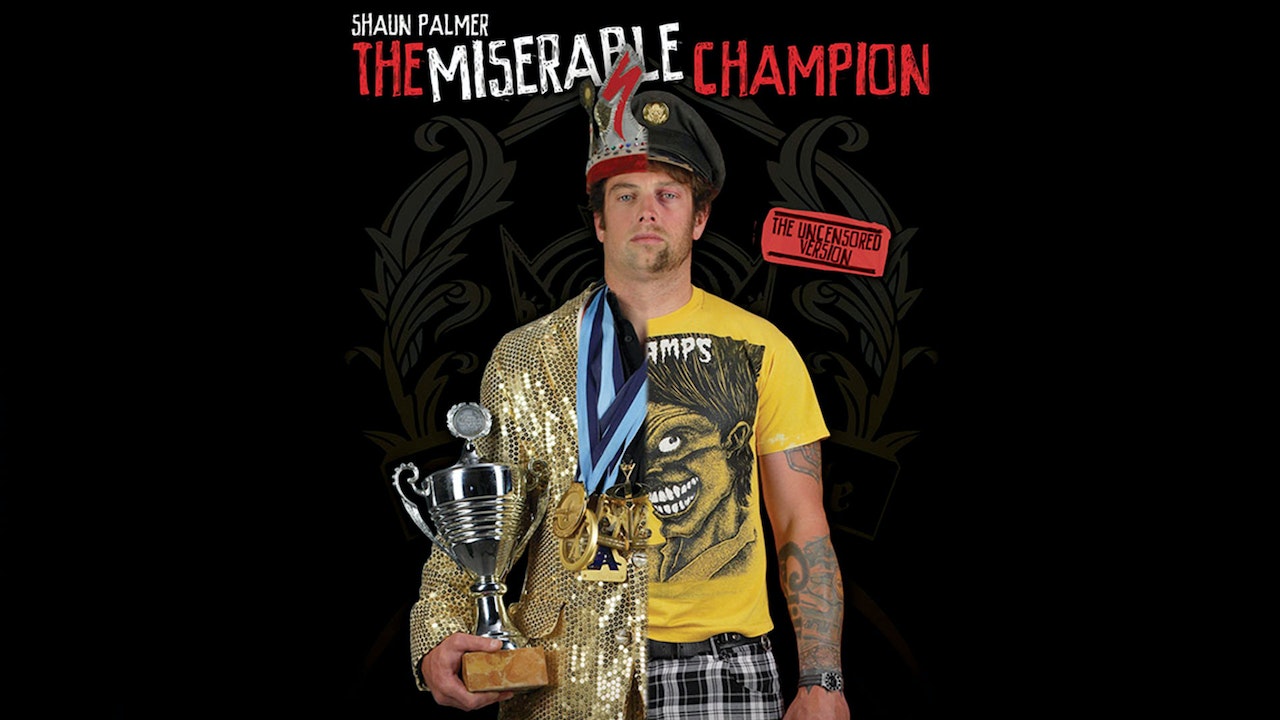