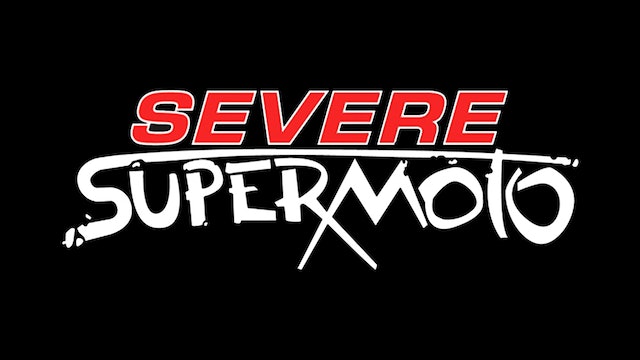 Severe Racing hits the dirt and pavement with Severe Supermoto. This is one sick supermoto racing film, with intense action coming at you from every angle. Over a year and a half worth of footage, all set to a killer soundtrack. 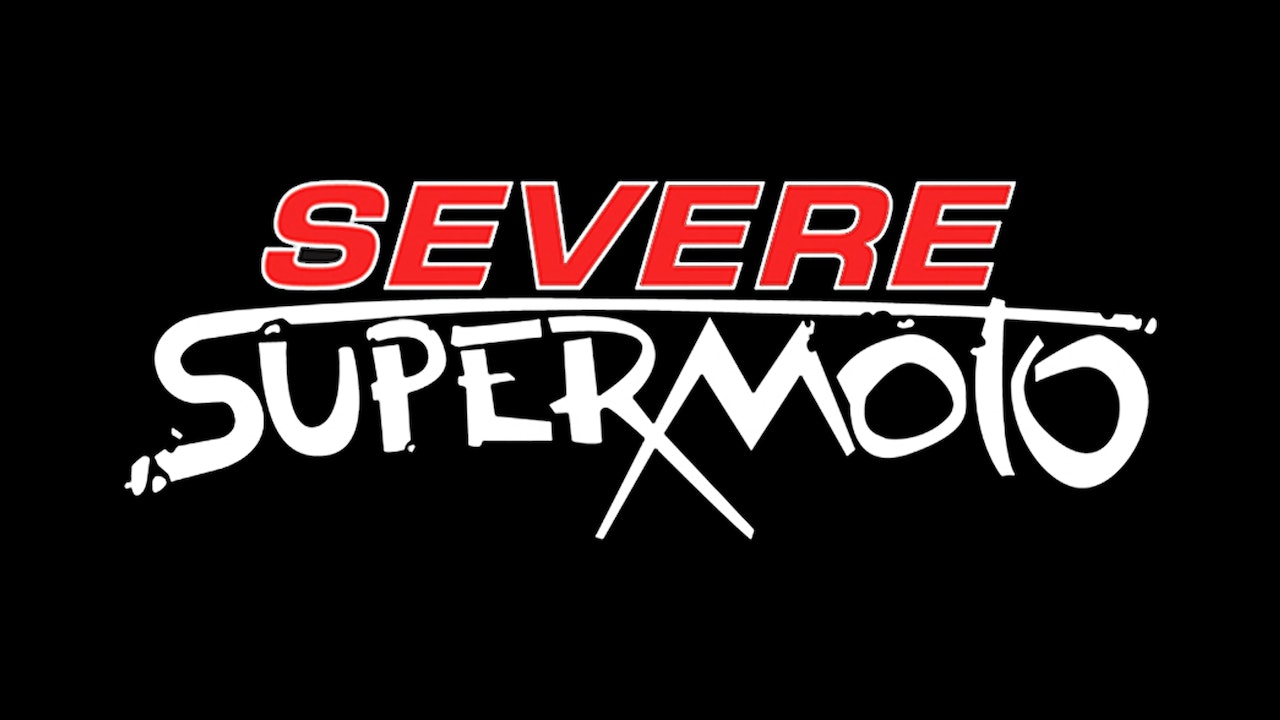