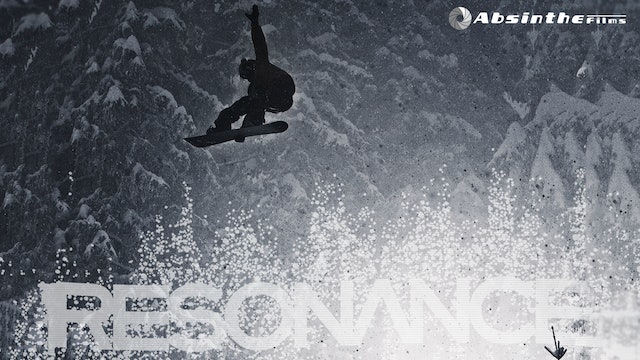 In pursuit of the best that the winter of 2012 had to offer, the Absinthe crew employed a dual strategy to both hustle & hunker down waiting. In a year of erratic snowfall, there was no other way to slay. 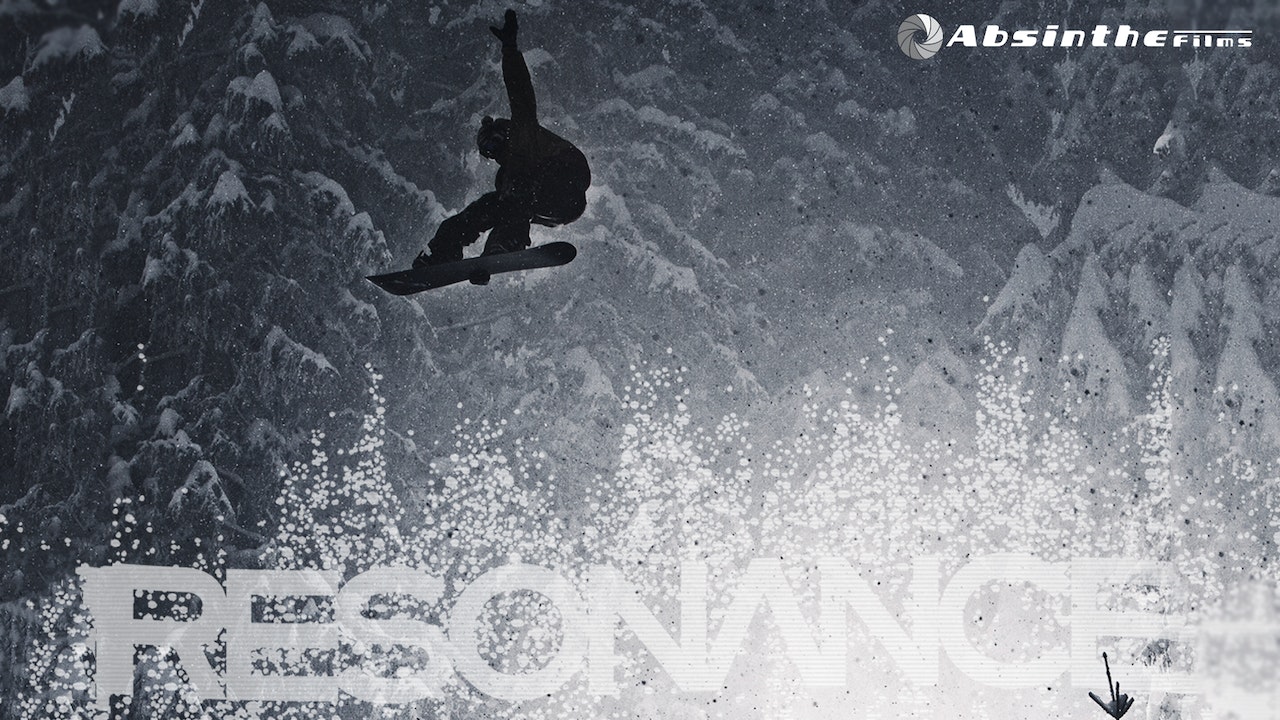