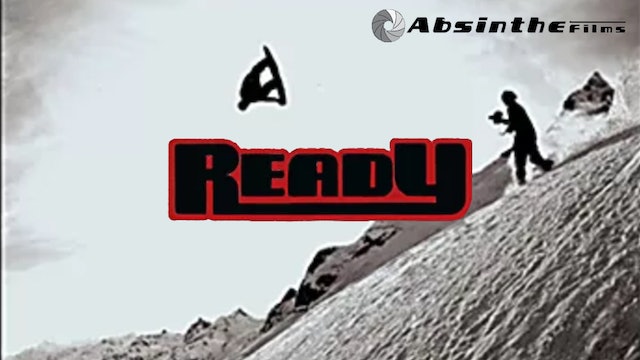 Ten-time Big Mountain Rider of the Year winner Jeremy Jones revolutionized backcountry snowboarding with DEEPER, his 2010 ode to splitboarding and human-powered adventure. His 2012 sequel, FURTHER, took him to the planet's most remote mountain ranges and earned him a nod as a 2013 National Geographic Adventurer of the Year, and his environmental advocacy work with Protect Our Winters won him recognition as one of President Barack Obama's 2013 Champions of Change. Now Jones and his crew are elevating their game and taking their quest to the next level for the third and final installment of the DEEPER, FURTHER, HIGHER trilogy. HIGHER--like the chapters that preceded it--is produced and co-directed by Jeremy's brothers Steve and Todd Jones, who are the co-founders of Teton Gravity Research. HIGHER traces Jones' snowboarding journey from hiking Cape Cod's Jailhouse Hill as a child to accumulating several generations' worth of wisdom and expertise about thriving and surviving in the winter wilderness. Jones has gathered friends old and new to pass the torch to the next generation of big mountain rippers. His crew for the film includes Bryan Iguchi, Luca Pandolfi, Lucas Merli, Ryland Bell, and others. With these friends, Jeremy leaves tracks on signature lines in the close-to-home playgrounds he's made his own around Jackson Hole and Lake Tahoe. He also makes history with far-flung first descents in the Eastern Alaska Range and the Himalaya of Nepal, where the stakes are as high as the peaks themselves. 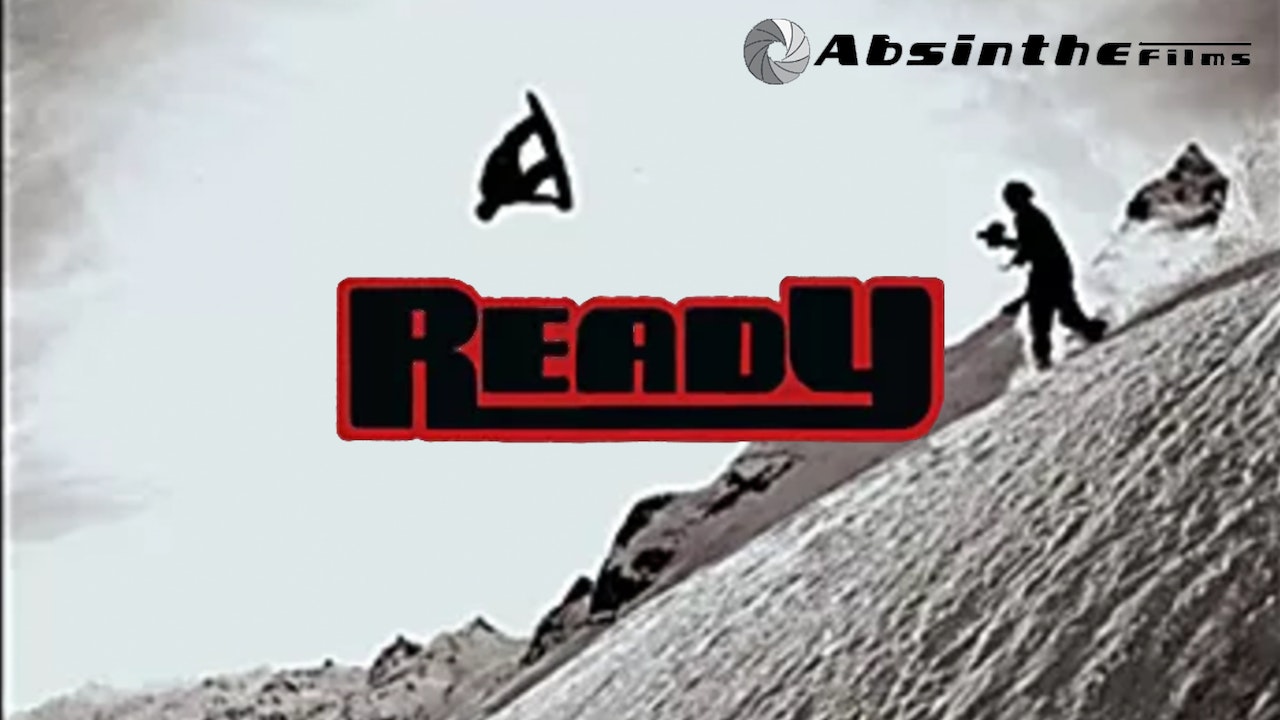