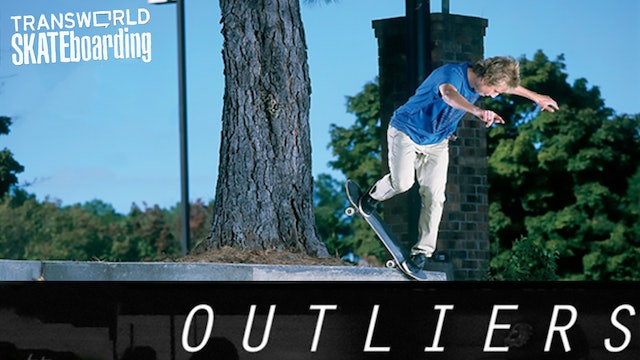 TransWorld Skateboarding is proud to introduce its 26th full length video, “Outliers”, featuring Riley Hawk, Lee Yankou, Neen Williams, Marius Syvanen, Zered Bassett and Brad Cromer. From those born into it, to those locked out from it, those who moved to be part of it and those hiding from it, Outliers represents a cast of skateboarders from diverse geographical backgrounds and demonstrates how their proximity to skateboarding’s epicenter has affected the way they skate. A film by Christopher Thiessen. 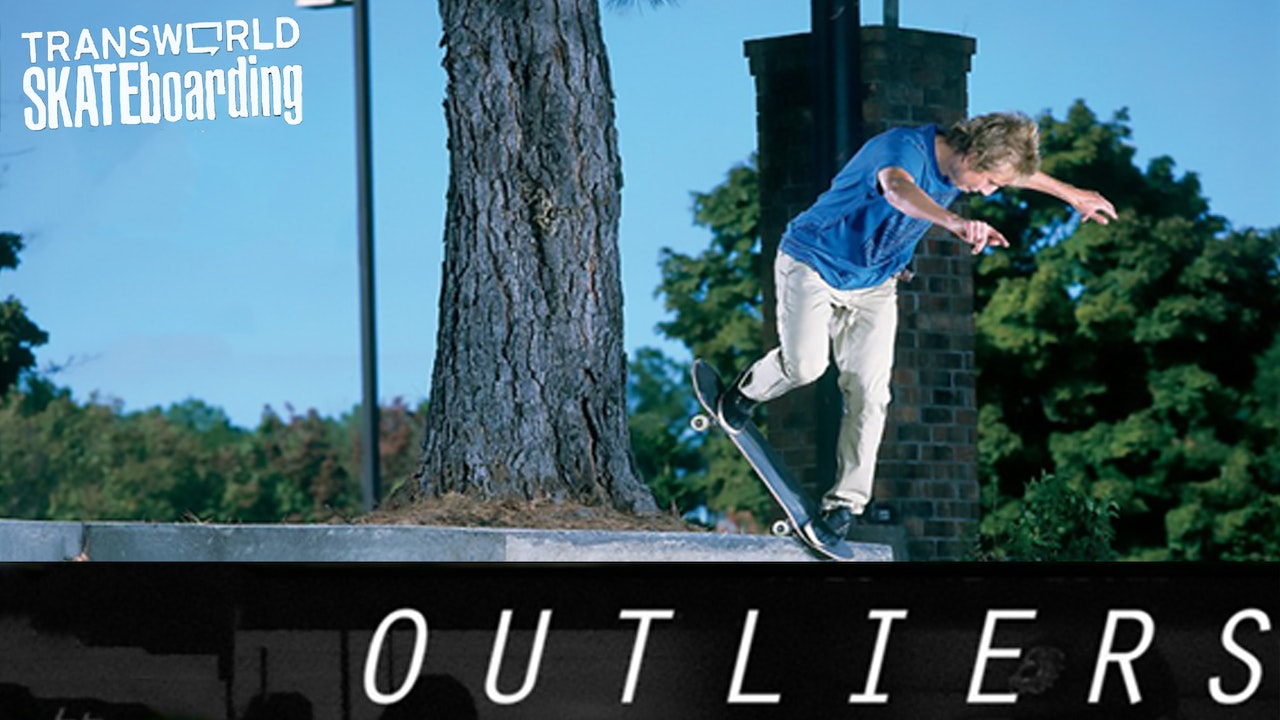