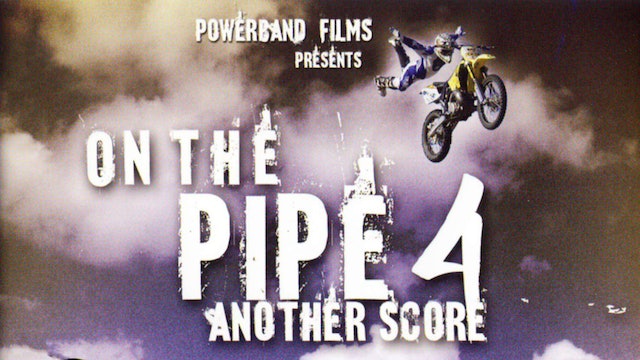 On the Pipe 4: Another Score

Just when you thought all the sick riding spots were played out, Powerband Films presents, On The Pipe 4: Another Score. Take a trip across the other side of the globe to the best freeride spot in Australia known as the Red Bull Xray event. Created, envisioned and hosted by Robbie Maddison, this event has taken freeriding to the next level as FMX'rs and racers join forces to whip and flip the biggest jumps in OZ. Travel to Sweden with Andre Villa for a look at the Scandanavian FMX scene. Join Ryan Capes as he breaks the world distance trick record in the harshest blizzard conditions in Washington state with a 253 foot heart attack. 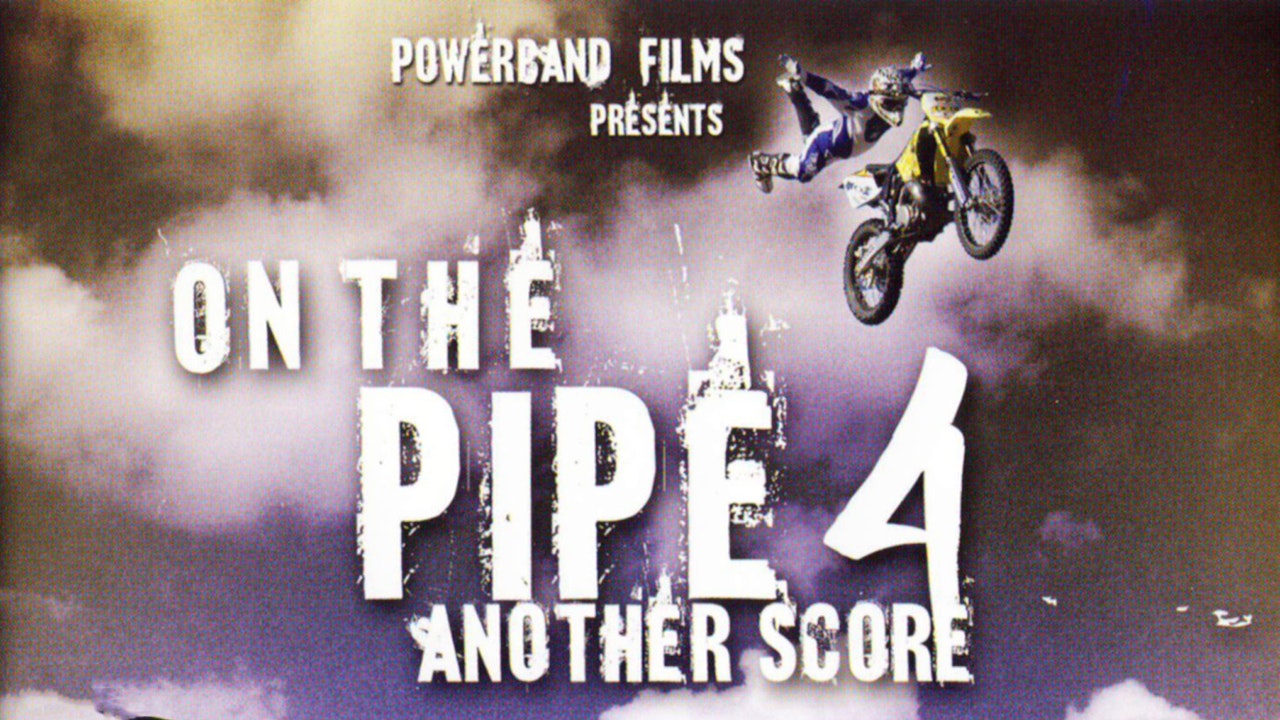