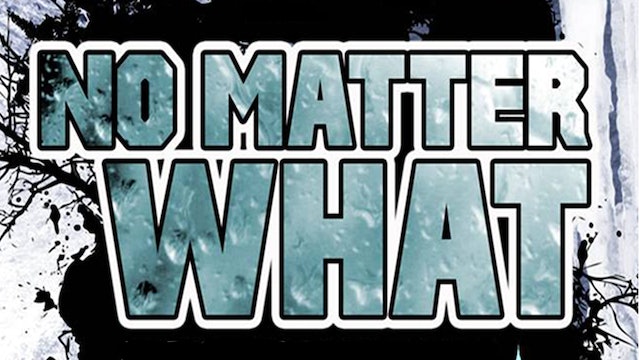 No Matter What: An East Coast Ski Thriller by Meathead Films

Never let the weather get you down. Despite the East Coast's record-breaking mild winter of 2012, the Meathead crew still managed to sniff out the goods. Fighting low snowfall and mid-summer temps, they hurled themselves off buildings, bashed icy moguls, and plowed through some of the deepest Eastern powder ever filmed. Join their quest from Vermont to Quebec, including their first ever journey across the pond to Switzerland. In classic East Coast style, Meathead Films overcomes the struggles and keeps things entertaining, No Matter What. 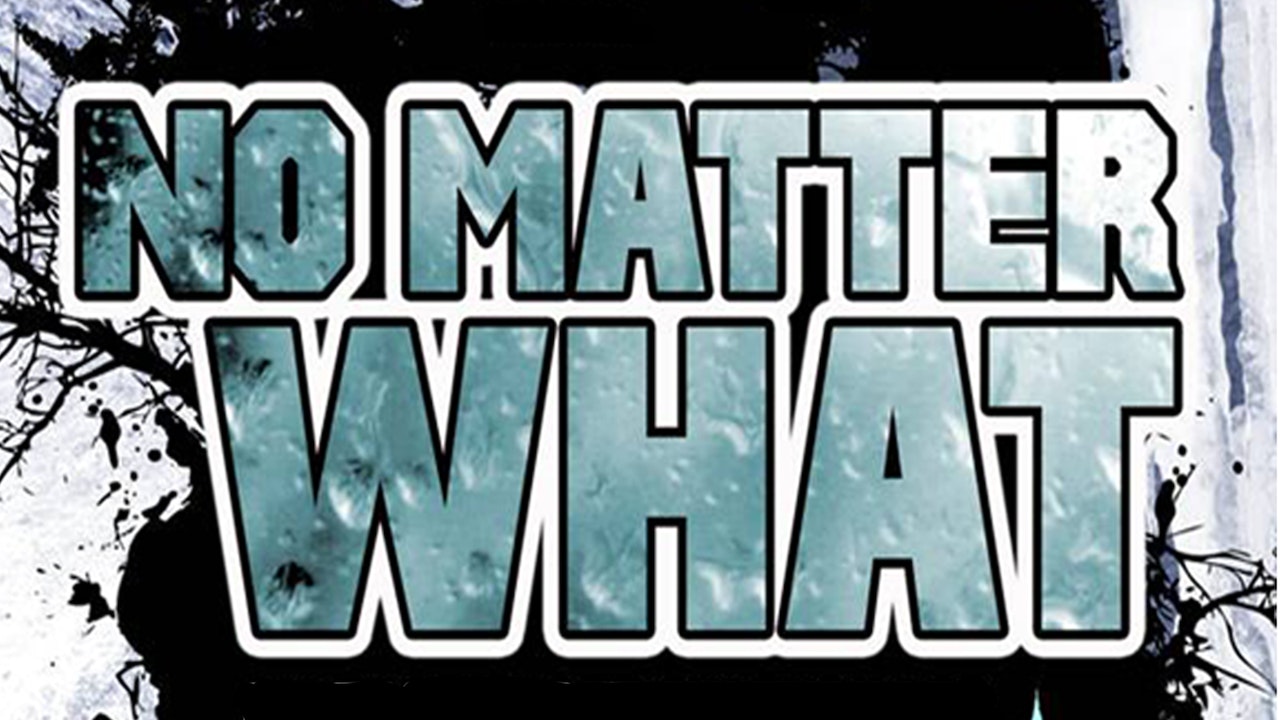