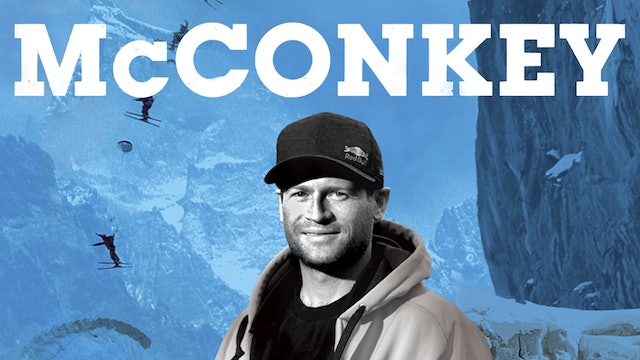 McConkey is a heartfelt examination of the legacy one athlete left to the progression of his sports, and the path he paved to conquer his dreams. Shane McConkey is revered as a pioneer of freeskiing and ski-BASE jumping, and inspired countless lives. 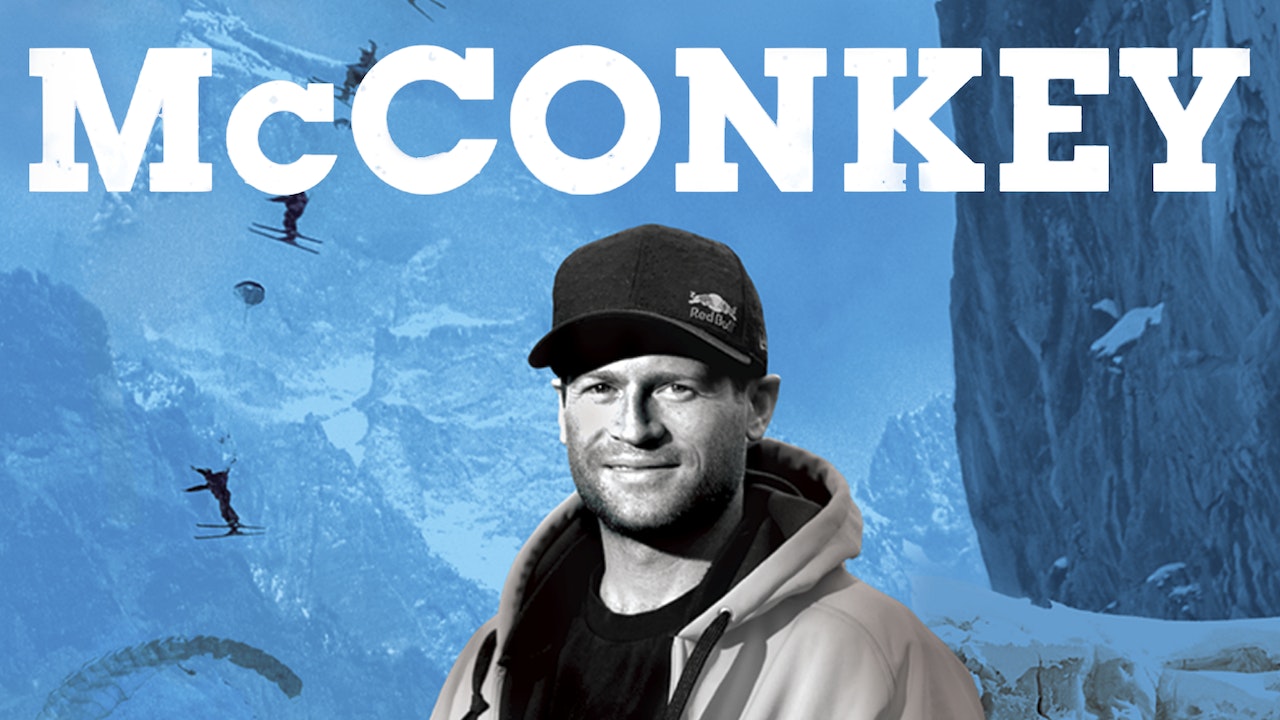