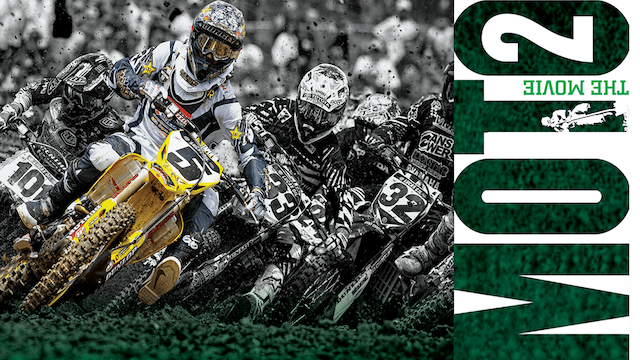 Released in 2009, Moto The Movie was the first film to truly showcase the complete spectrum of dirt bike riding and racing. No MX movie had ever captured so many of the world’s most progressive riders doing what they do best.