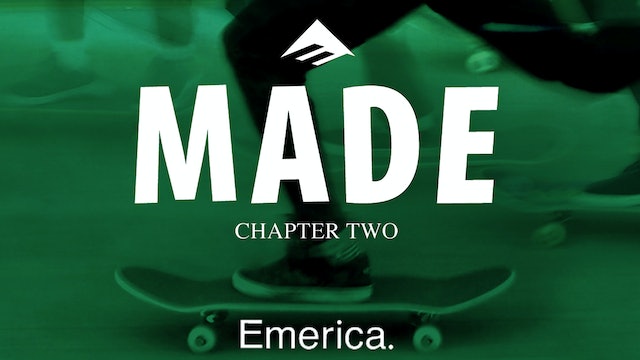 Emerica’s MADE Chapter Two is the culmination of a six-year project, first brought to the masses in MADE Chapter One. The MADE videos are made possible from the Emerica skate team, doing what they love most: skateboarding. 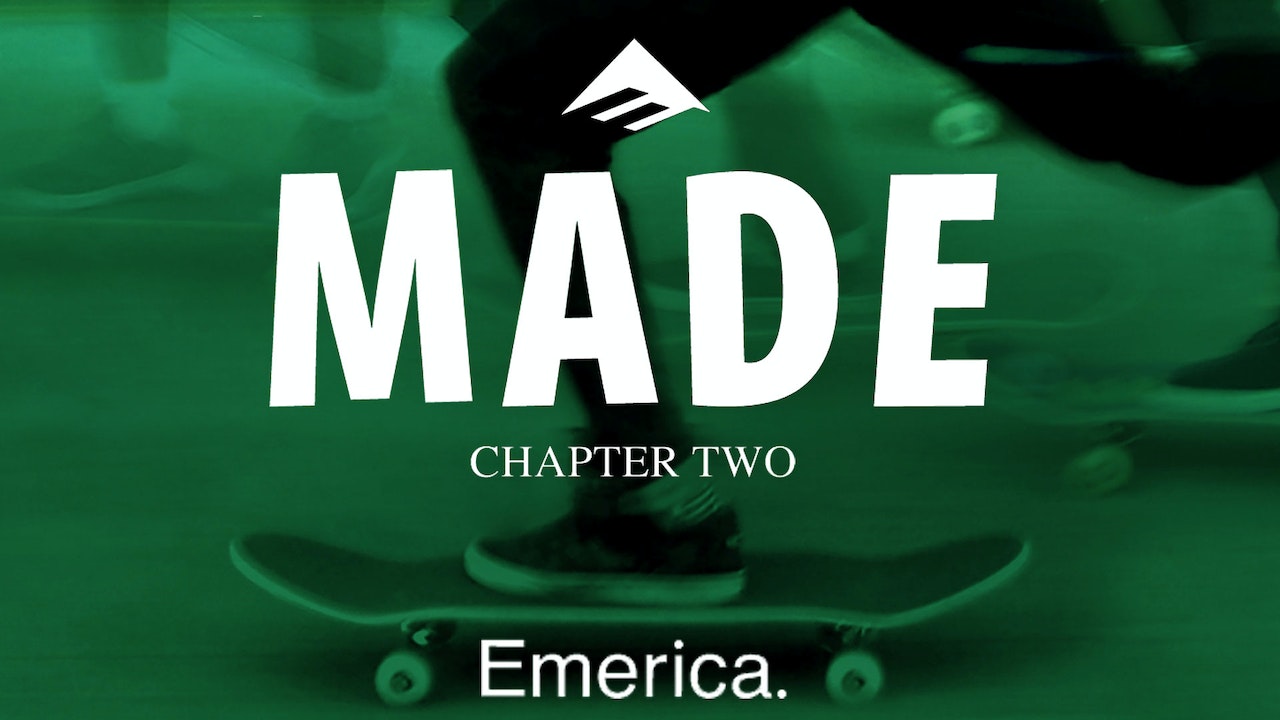