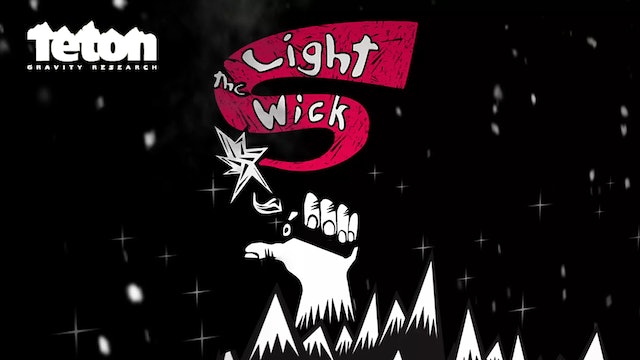 The TGR crew of athletes and cinematographers have captured the most jaw-dropping footage ever witnessed. The team traveled around the world to uncharted destinations, as well as some of their favorite stomping grounds. 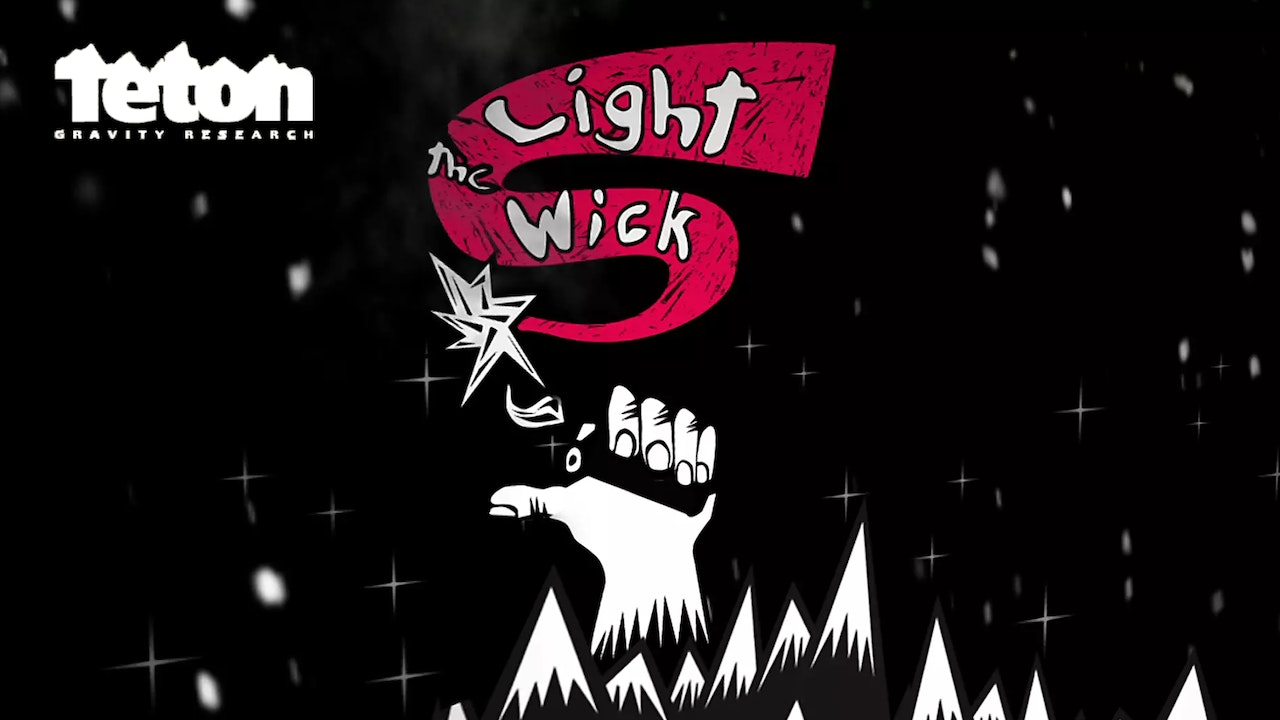