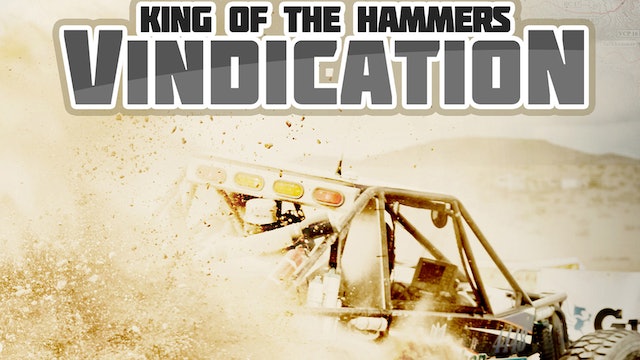 King of the Hammer: Vindication

Get behind the wheel alongside some of Ultra4's fastest teams as you ride along with an inside look at what it is like to run on e of the hardest off road races on planet Earth, the King of Hammers. Over 100 teams would take part in the race that would determine who would be "king" in Johnson Valley, CA. In addition, motorcycle riders and stock/modified vehicles from around the world would gather to compete in the newly created King of the Motos and EMC/UTV competition, pitting them against not only each other, but over 150 miles of harsh desert with no outside assistance. 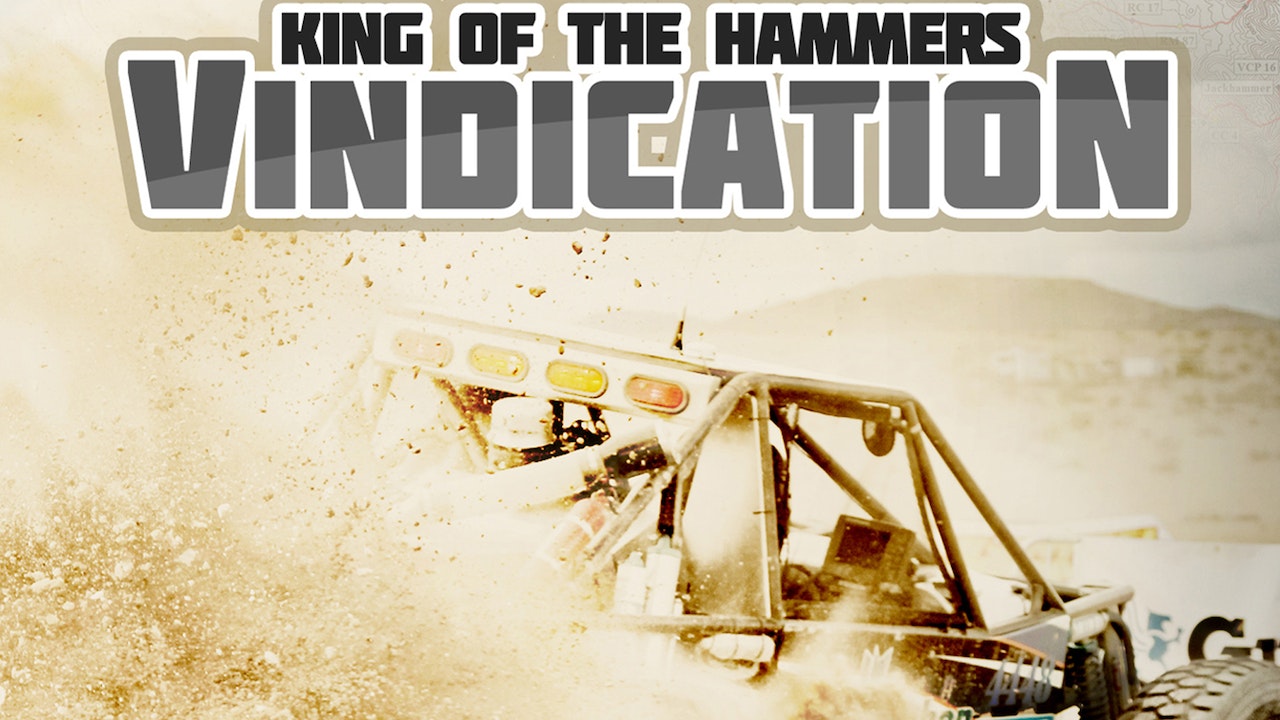