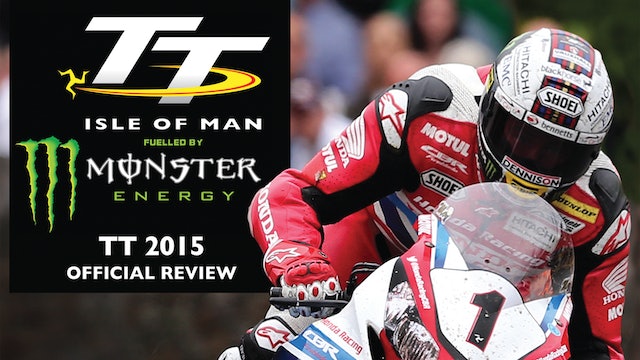 The Isle of Man TT 2015 was a record-breaking affair that had it all: sunshine, drama, excitement, and a sensational comeback to rival Mike Hailwood’s. TT 2015 proved to be one of the best meetings of the 21st Century, and maybe of all time? 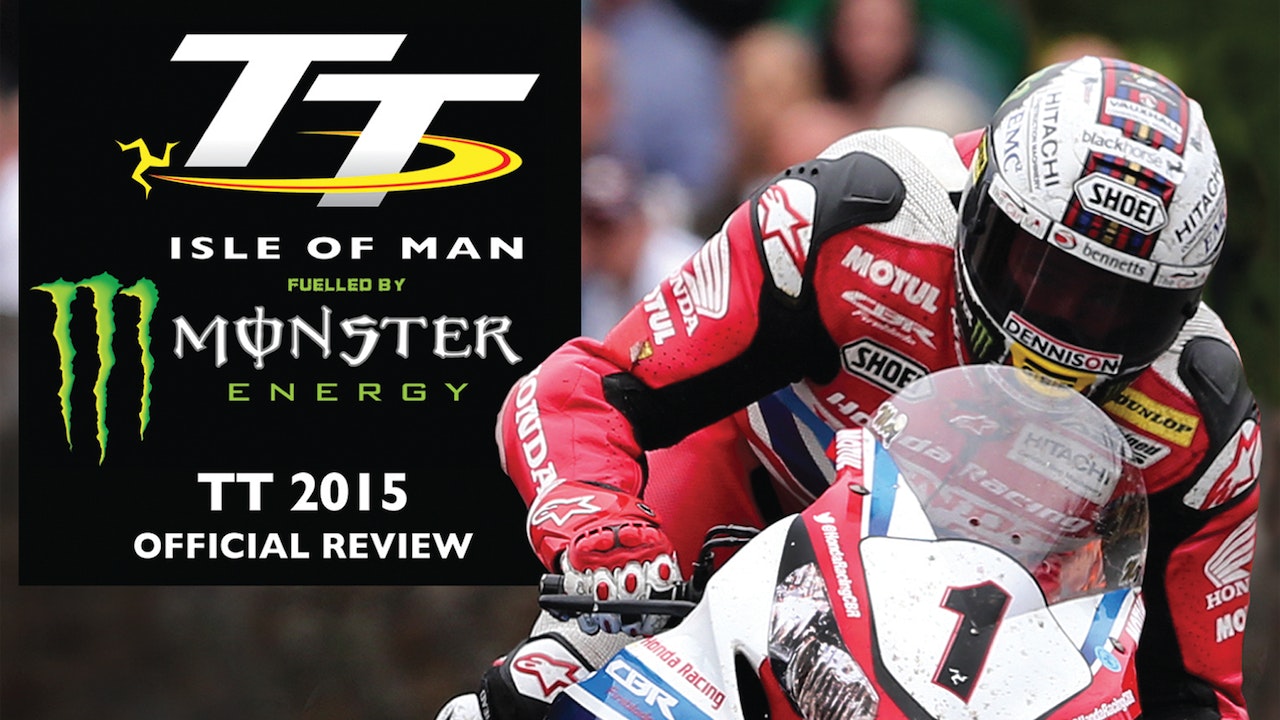