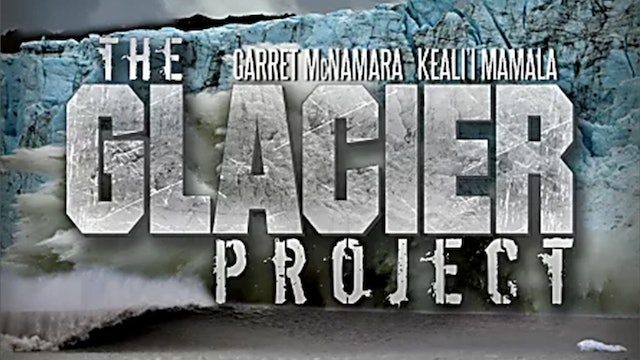 Professional big wave surfers Garrett McNamara and Keali’i Mamala travel the globe, riding the biggest waves, most dangerous waves in the World. Now they are traveling to the wilds of Alaska to ride a wave unlike any surfed before… a tsunami created by a glacier, when skyscraper-sized pillars of ice break off, or calve from it’s face and into the deadly Copper River 300 feet below. As “tow-in surfing partners” they utilize PWCs to tow one another at high speed into waves at that would otherwise be impossible to catch. They are also their partner’s lifeline to safety when they wipeout as their partners race into the chaos of the breakers to rescue them before the next monster wave hits them. As a result, the bond developed between teammates is and that trust in one another can be the difference between life and death. And that relationship will be tested to the limit in Alaska where two of Mother Nature’s most powerful forces collide. 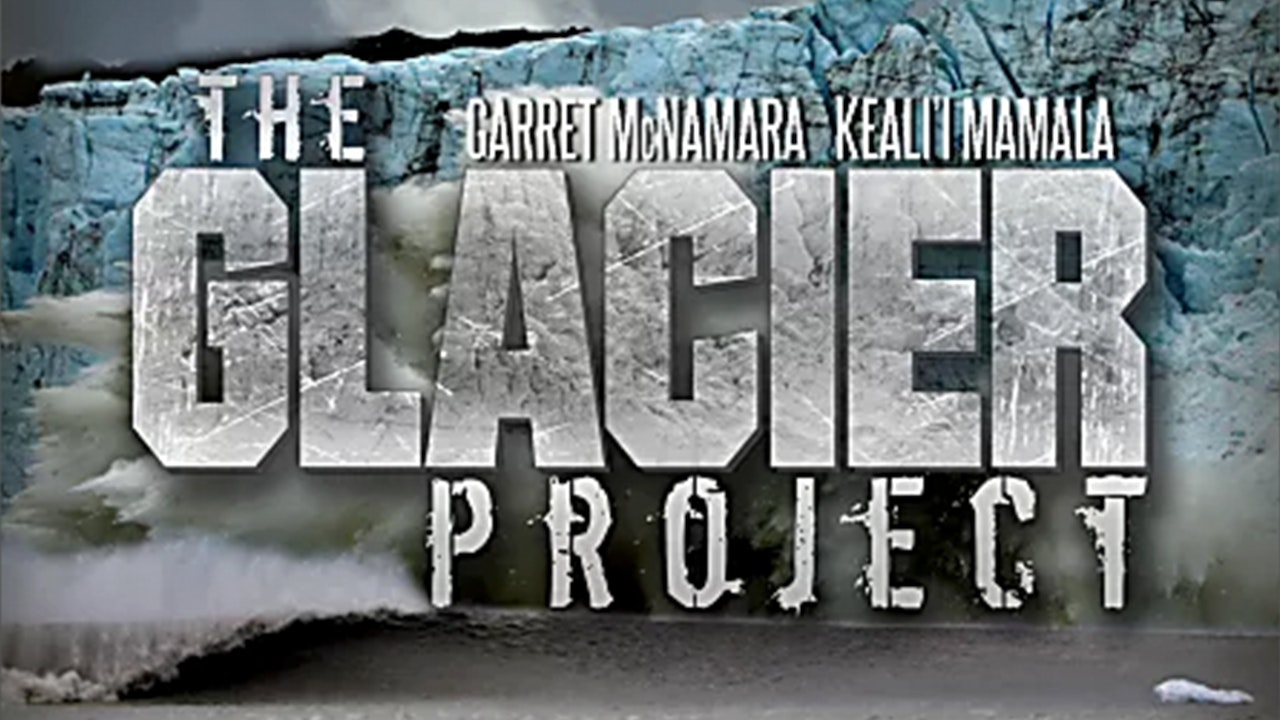