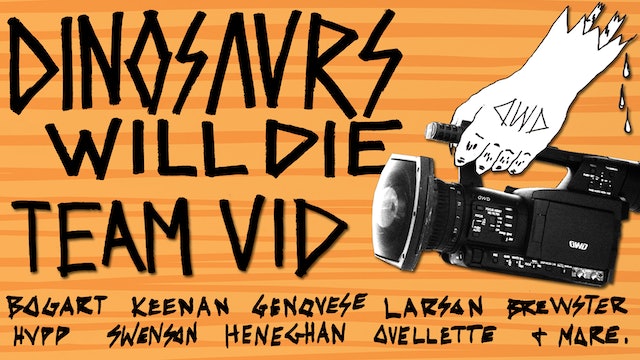 In association with Think Thank, this is Dinosaurs Will Die's first video offering. Originally intended to be a self titled release, it has since become recognized as the Team Vid, explaining exactly what it is. Sit down and hold on! 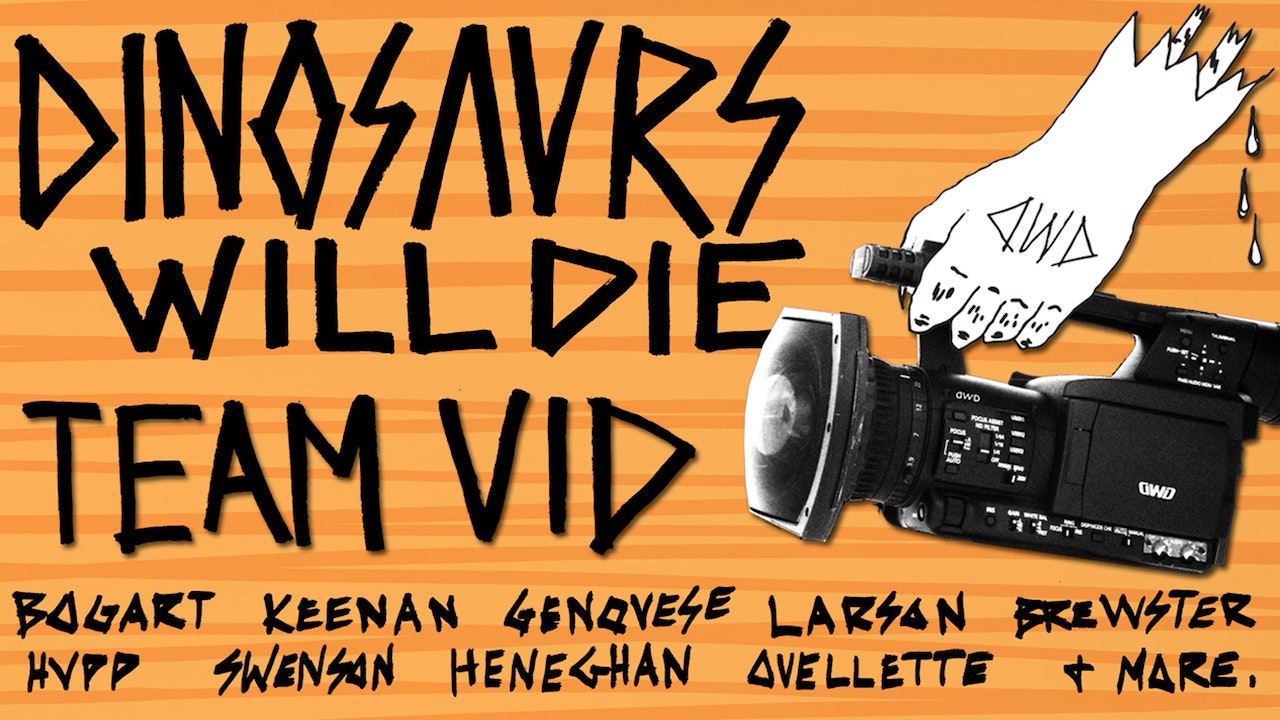