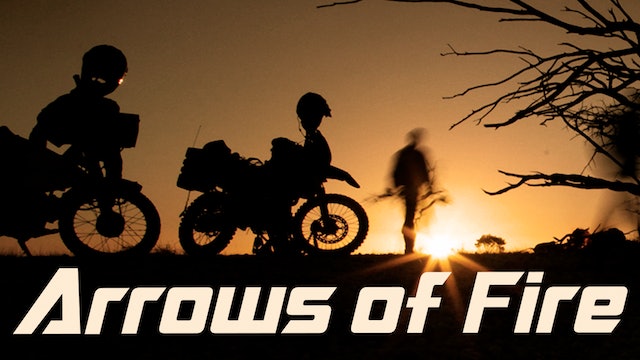 ARROWS OF FIRE is more than just a chronicle of a father, his adult son and two friends on a picturesque motorcycle ride in the Australian Outback. Drawing parallels between the early space explorers, Paul, Josh, Duncan and Ben don their riding gear and take off on a journey into their physical, mental and emotional limits. The ride will ultimately test the bonds of their friendship as they seek respite from everyday life through adventure. However, what confronts them is something they could never prepare for, coming face-to-face with their own mortality when Josh crashes and needs to be rescued by the Flying Doctors. As Josh undergoes emergency surgery to save his leg, his absence sparks a chain of events that plays out beyond the completion of the ride and friendships begin to fracture. Filmed by the motorbike riders with no support vehicles and using on-board cameras to put you in the saddle with the action, ARROWS OF FIRE tells the story of comradeship, discovery and endurance through the eye of the rider. 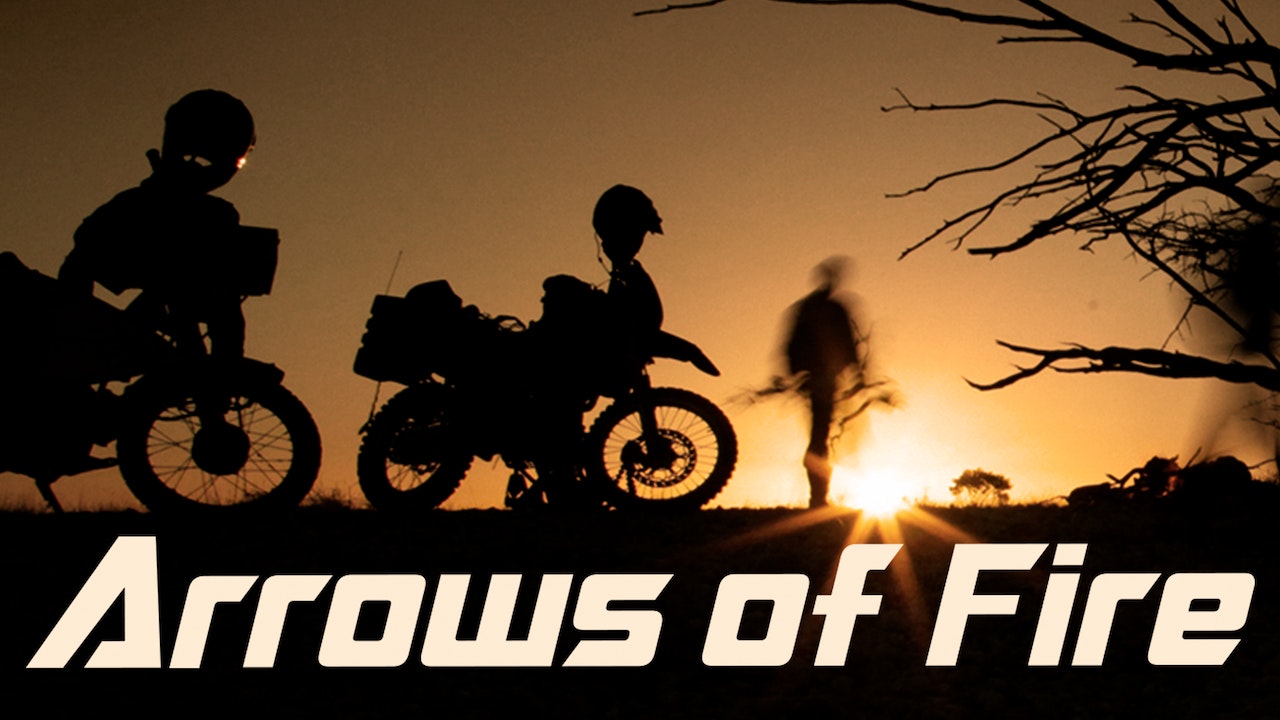