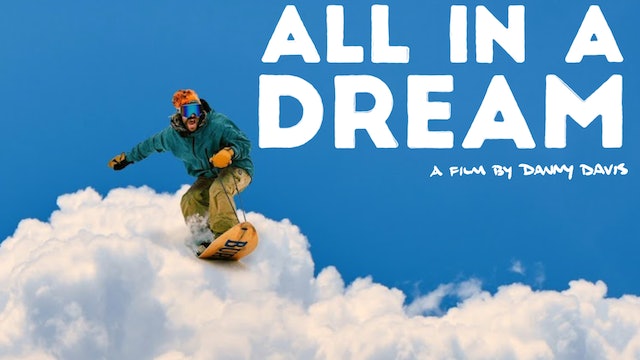 All in a Dream: A Film by Danny Davis

Danny Davis thinks he has seen it all, from contest podiums on the world stage, to backcountry mountains in both Hemispheres. But when a crash sends his season plans off course, he is forced to face his biggest challenge to date: himself.