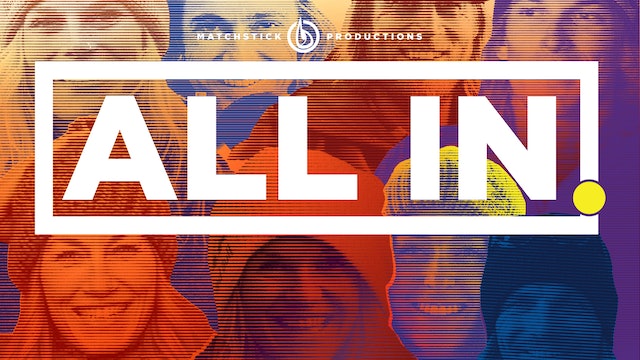 ALL IN is a first of its kind experience. It's spearheaded by a group of women who want to disrupt the male-dominated ski film formula. This is a kick-ass film that happens to feature as many women as men because skiing isn’t exclusionary. 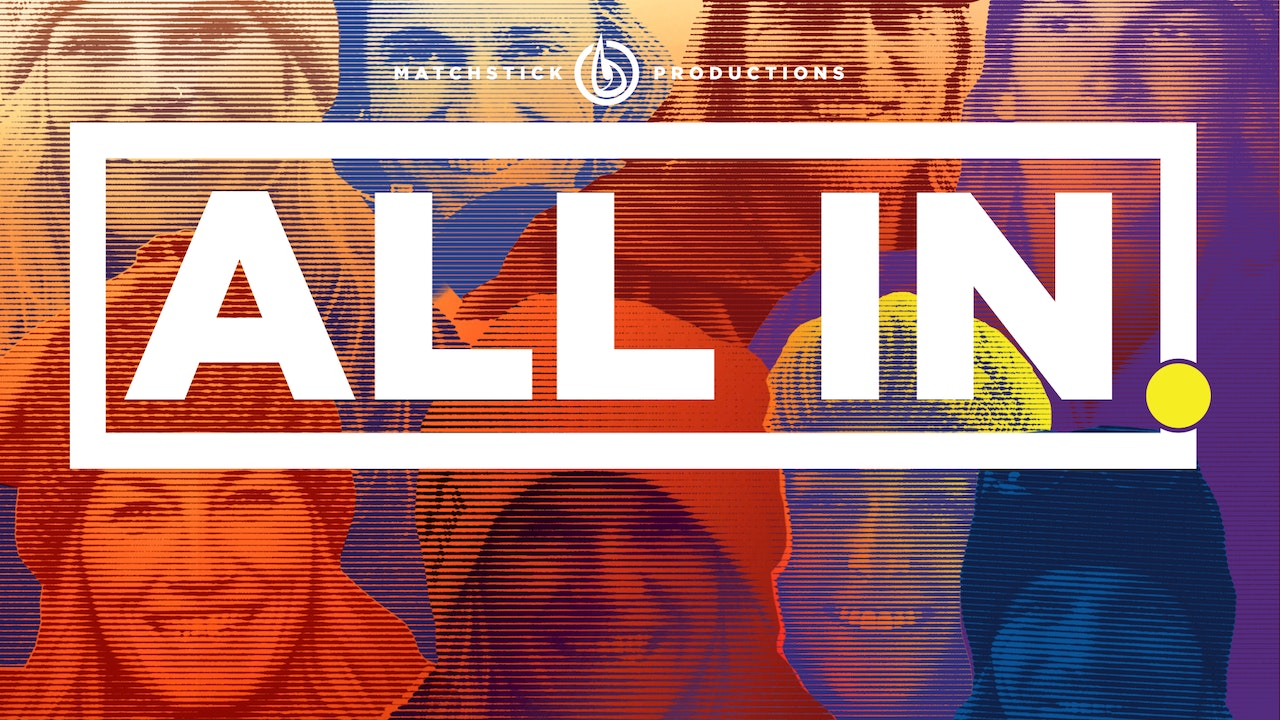