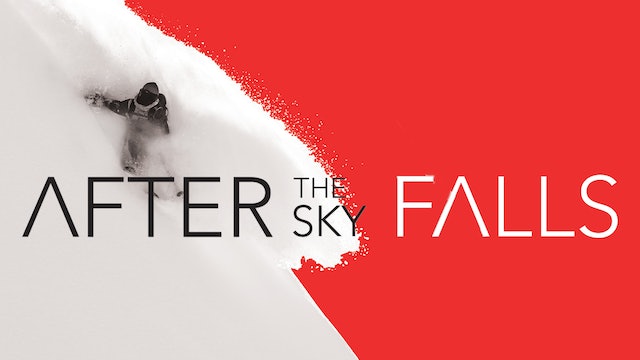 After the Sky Falls

After The Sky Falls captures the skiing of Eric Pollard, Chris Benchetler and Pep Fujas. Two years in the making, the film is not an epic portrayal of the sport, but is instead an attempt to relate to and inspire everyday skiers. This film is not a dramatic narrative piece, it’s not a energy drink commercial, it’s not meant to make the skiers in the film into heros, it is simply a film that documents the Nimbus crew’s approach to skiing, and their focus on fun and creativity. 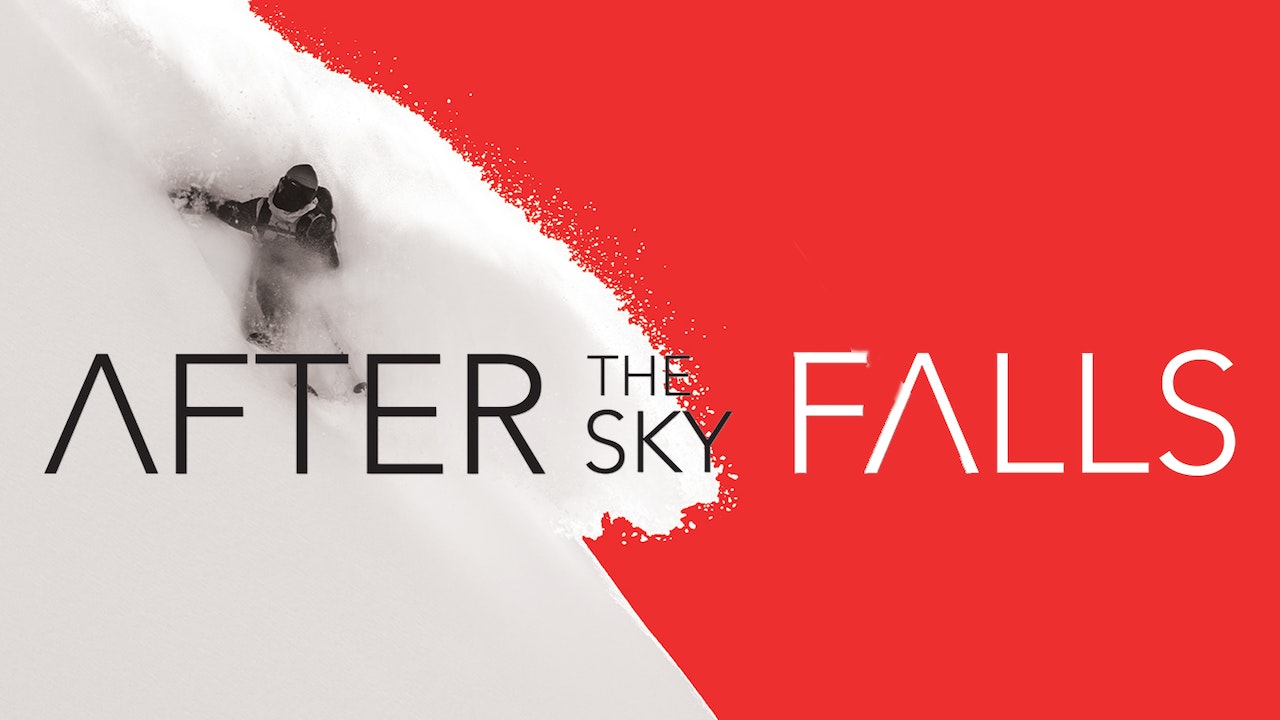